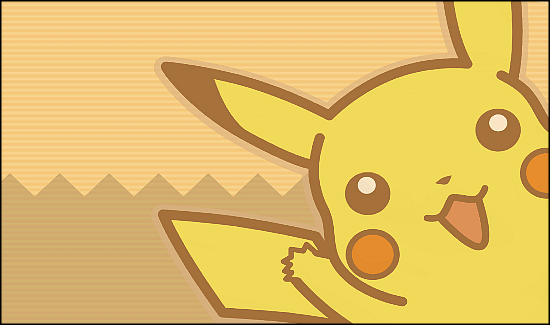 While browsing the Internet one day I stumbled across this neat little thing called the 30 day anime challenge. It’s actually been floating around for quite some time, though I’m not sure where exactly it originated, but the general idea is to write a little bit about each challenge item. I’ve done something similar before with the Remembering Love challenge, but it’s been many years now since I took part in that challenge and I thought that by taking part in this one I could help any new readers of my blog get to know me a bit better, my likes and dislikes, and what-not. I’m also hoping to encourage people to give the shows I write about a go in addition to spreading a bit of positivity. I’ll probably publish my posts weekly, as opposed to daily, as I don’t have the time to write a new post every day and I still want to release other content, so even though it might take a while for me to finish the challenge, I hope that you’ll stick with me!

Pictured below is a list of the challenge items. Follow the links at the bottom of the post to see who else has recently or is currently taking part in the challenge. Please let me know if I’m missing anybody! 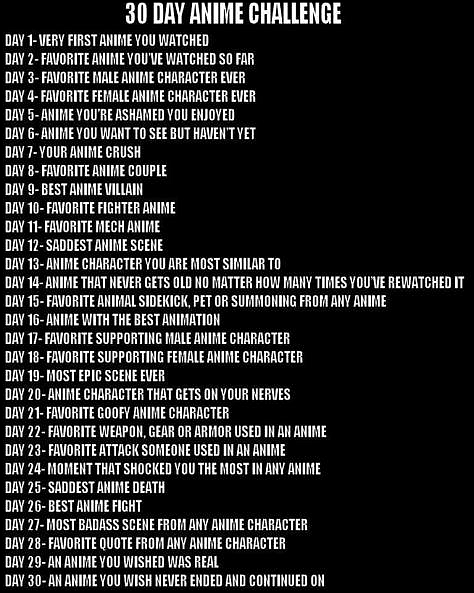 #1 What is the very first anime that you watched?

Pokemon (Indigo League and Adventures on the Orange Islands)

I reckon that this is probably most people my age’s first anime. Growing up in the 90s Pokemon was, like, required viewing. You weren’t nothing if you didn’t get up early every morning to watch the show, could recite all of the words to the Pokerap on demand, and spend all of your playtimes at school viciously negotiating over the trading cards. I’ve often thought that it wasn’t really my parents who raised me, but my Pokemon Blue Version on my limited edition Pikachu Game Boy Color, as that gave me much more of its time and joy than they both did! In other words, Pokemon didn’t just represent a form of entertainment, but an entire lifestyle for me as a child.

Sadly, Pokemon didn’t inspire the same childlike wonder watching it as a full-grown adult several years back. Watching it as a cynical, jaded adult, it’s easy to see the formulas for success and obvious marketing ploys that the big wig execs used, but, all the same, I look back on the time I spent watching it with a strong sense of happy nostalgia. It was a time when every morning I could go on an adventure with Ash and his Pokemon from the comfort of my own living room or, with Game Boy in hand, begin my very own adventure, with my very own companions, working together to be the very best, like no one ever was. They were good times.

However, the first anime I ever watched while knowing that it was an anime was Death Note. Yeah, quite the contrast, huh? I’ve spoken about it before, but I started Death Note the same day that Avatar the Last Airbender finished airing. For years I spent every waking moment obsessing over ATLA, it was my world, so when it came to an end it was like there was a big, gaping, Avatar-shaped hole in my heart, one that I needed to plug up with some other show, stat. So, upon a friend’s recommendation, I started Death Note, which, for the next few months, was my next obsession. And then, when I finished that, and the hole needed plugging up again, along came Naruto, shortly followed by Eden of the East, Fullmetal Alchemist, and Lucky Star. Thus my need to fill the hole that Avatar left in my heart resulted in my descent into the wonderfully bizarre anime fandom!