Posted by Ty-chama on December 21, 2019
Posted in: Anime Series, JoJo's Bizarre Adventure, Projects. Tagged: Anime History, Anime in Popular Culture, Is There Room on the Bandwagon for One More Jojo Fan?, Memes, Top 30. Leave a comment

I first began my very own bizarre adventure with the JoJo franchise back in 2015 (only 29 years after its manga first debuted, so, you know, not that late to the party). And, while I wasn’t immediately hooked by the anime adaptation of part one, Phantom Blood, with each new instalment in the anime series, I found myself more and more invested in the franchise. Ironically, what first turned me off of the series, its ugly character designs (I like my men elf-like and willowy, but these guys had muscles on top of their muscles) and unbelievable plot twists, became the exact reasons why I love it most.

END_OF_DOCUMENT_TOKEN_TO_BE_REPLACED 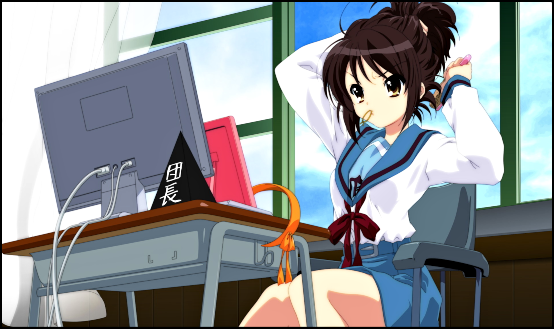 END_OF_DOCUMENT_TOKEN_TO_BE_REPLACED

Though the weather here in Podunk, Arkansas may be just as mercurial as ever, that doesn’t change the fact that spring is, finally, on its way! And you know what that means… A new season of anime! Thanks to shows like Dororo, Kaguya-sama, and The Promised Neverland we’ve had a pretty promising start to the year, but how will 2019, ultimately, compare to 2018 (which shaped up to be an awesome year for anime)? That remains to be seen… But after checking out spring’s shows, I’m certainly feeling positive!

As always, the following list, which contains all of the upcoming anime that piqued my interest, was put together after checking out source material, watching trailers, finding out who’s working on what, looking at promo art, and pouring over synopses and reviews. This type of research isn’t exactly in-depth, it’s all stuff that you can go away and do for yourself, but hopefully I’ve saved you some time and effort by doing it all for you! The reason why I don’t like to do more in-depth research into each upcoming show isn’t laziness, but because I don’t like to spoil shows that I’m about to watch for myself, let alone for other people! As such, the following list is entirely spoiler free! I hope that when it comes to choosing what to watch it comes in handy!

END_OF_DOCUMENT_TOKEN_TO_BE_REPLACED 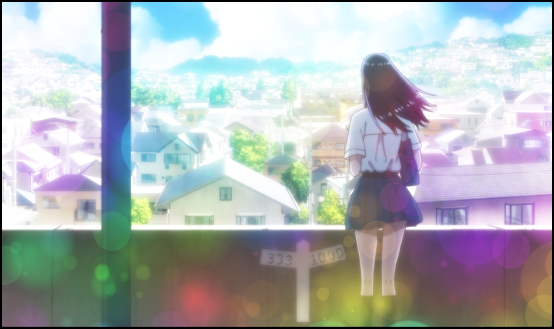 This has been the first year (since 2012, and, boy, does that feel like an age ago now) that I’ve made a conscious effort to watch a good percentage of seasonal anime. I do feel that, as an aniblogger, it’s important to keep my finger on the pulse of what’s going on in the anime world and that keeping up with seasonal shows is a good way to do that. But, blogging aside, it’s also so much fun to be part of the conversation and to share memes, news, and theories with other anime fans. That’s difficult to do if you’re only watching the most ancient and/or obscure shows out there!

Anyway… I managed to watch 30 of this year’s anime. I know that that’s a pretty paltry figure to some, but I’m not in the habit of dropping shows, so I prefer to only pick a handful per season that I know beforehand that I’m likely to enjoy. In the following post I attempt to collate what I loved (or loathed) about the 30 shows that I watched this year.

Author’s note: if you feel that an anime has been unduly underrepresented, chances are, I didn’t see it. See the bottom of this post for a list of the shows that I did see this year. If you’re looking for something a bit more comprehensive, check out The First Ever WordPress Anime Awards. This features an impressive collection of categories and nominations put together by a team of brilliant bloggers (including yours truly)!

END_OF_DOCUMENT_TOKEN_TO_BE_REPLACED 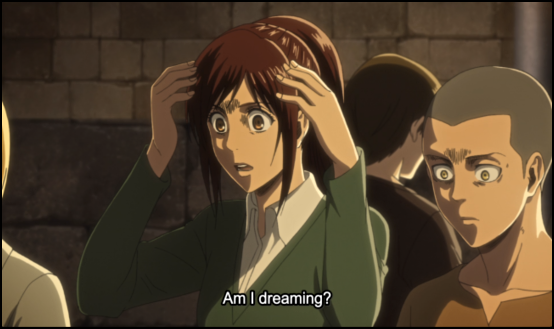 This year, more so than any other year since I began watching anime, the scheduling gods have been benevolent towards me. I’ve received a bounty of sequels to some of my all-time favourite shows and a wealth of amazing anime greenlit for next year.