Posted by Ty-chama on March 1, 2013
Posted in: Discussion, Little Busters, Magi. Tagged: Can You Tell That I Have a Degree in Psychology?, Christianity, I have a soft spot for characters who remind me of me. 3 Comments 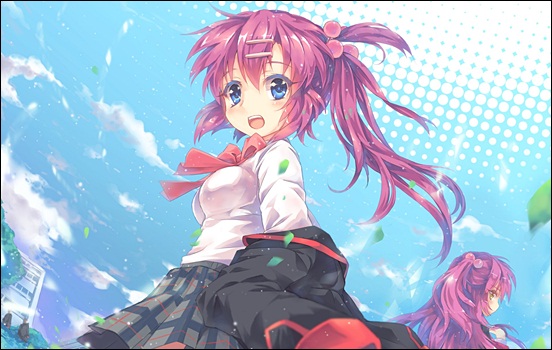 The term generational curse is a biblical one, it basically refers to the sin of one generation being passed down to the next. This is yet another theme in anime that has stood out to me recently. Magi’s Cassim was a character convinced he was scum, simply because his father was, and Little Buster’s Saigusa was shunned by many of her fellow classmates for having a criminal father. But do these curses exist, do these characters deserve to be treated badly because of the actions of their parents, and do their own actions redeem themselves somewhat?